How to drop a Valorant beta key ? 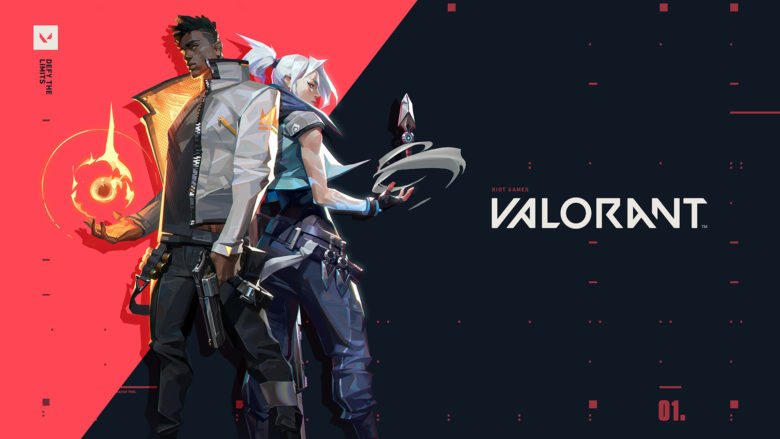 The Valorant beta is coming soon, as it opens on April 7th on PC. It will first be accessible in Europe, the US, Russia, Turkey and Canada to avoid server overload and thus ensure a stable experience for players.

Plus it’s a closed beta. Only a few players will be able to preview it. Riot Games has partnered with Twitch to make this beta a success. So to get a chance to get an access key for the beta you will need to :

Your progress during the beta will not be saved when the track is actually launched for the general public. Indeed, important changes may still occur making players’ beta progress obsolete. 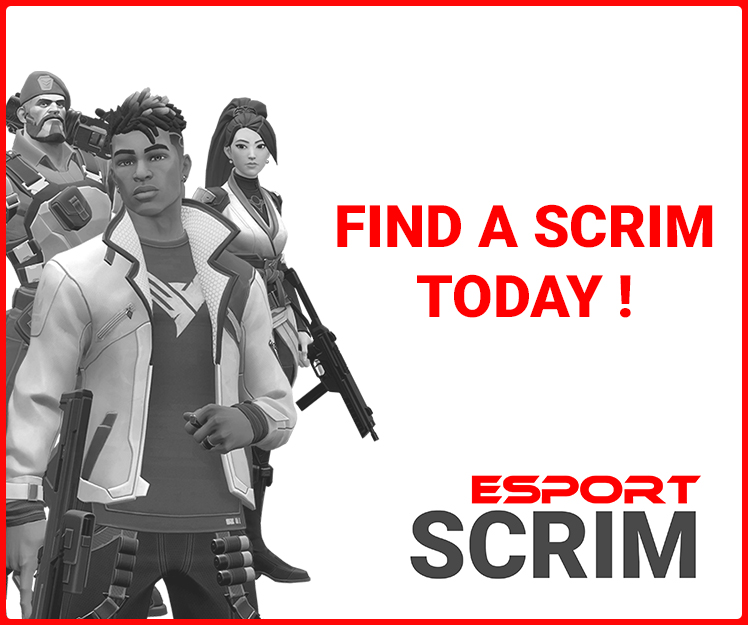